U Dvou kocourů, where to next?

Go from Harrachov to Horní Mísečky, 38 km (33 min drive). Růženčina zahrádka is located 4.7 km from the local car park (1 h 41 min walk). You can also shorten the journey with the cable car from Mísečky to Medvědín. 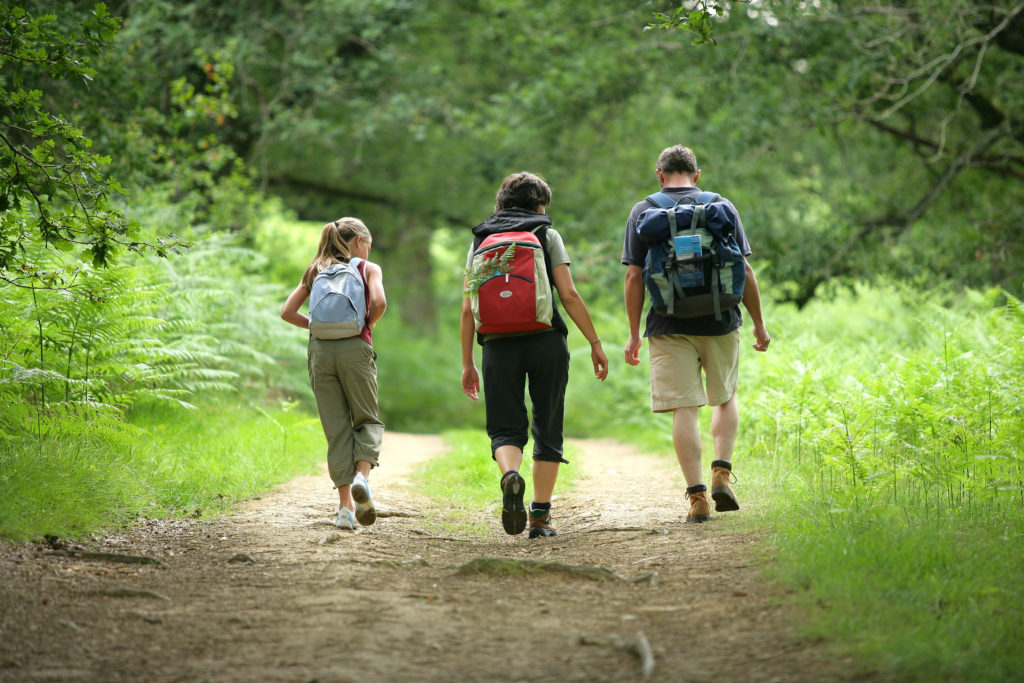 A bit of the Giant Mountains mystique: Růženčina zahrádka is formed by an irregular stone circle in a shape reminiscent of a rose flower with a diameter of about 20 to 25 metres, with no known convincing reference to the origin or purpose of its construction.

According to one theory, it is a cult place of people of the Urnfield culture dated to the 7th century BC. Other sources say that the stone line was built in honour of the visit of the owners of the Jilemnice demesne, Count Harrach and his wife, who rested there. Fans of traditional herbalism see the circle as a convenient place for the cultivation of mountain medicinal plants (it is the site of a rare lichen species of Iceland moss). And if you prefer old legends, you can, while on the trip, remember the unfortunate love of Countess Růžena and a gamekeeper who allegedly met at this place before his tragic death.